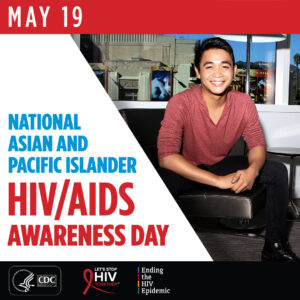 Did you know that between 2010 and 2014, the Asian population grew by 11%, three times faster than the total U.S. population. That being said, HIV diagnosis increased around 36 percent in that same amount of time. There

fore, the U.S. Asian population accounted for about 2 percent of the total HIV diagnoses.

Being aware and informed deserves the utmost importance when it comes to HIV/AIDS. Being conscious of when/why someone needs to be tested for HIV cannot only save their life but many others. Having HIV is nothing to be ashamed about. Many people who have contracted the virus, live long and healthy lives with the right medications and treatments. Help end this epidemic by contacting your local Northwest Health Services clinic.